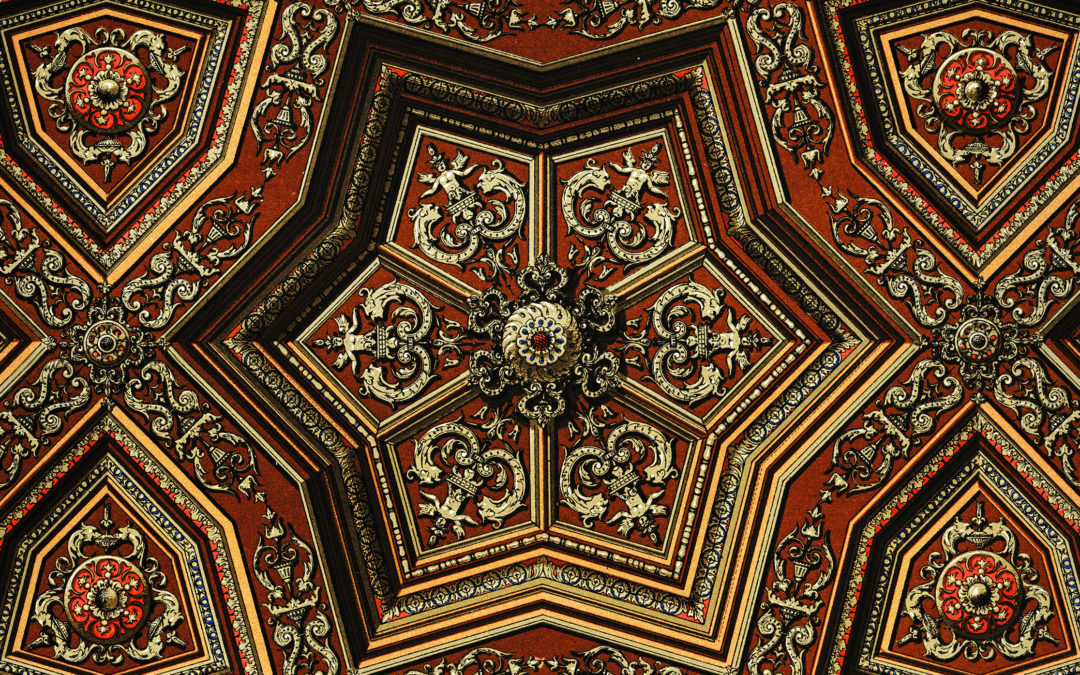 So what’s in the new issue of The Rialto when it eventually escapes from the Babylon of the Royal Mail and gets itself delivered? Does it live up to the old Poet Laureate’s remark, back in the 1980’s, about being ‘very full and varied’? I think it does. There’s a good many significant and intriguing pieces of work, notably Yasmine Seale’s ‘Rainsong’,  & the poems of David Swenson, Romalyn Ante, and Megan Arlett for example. (By the way don’t follow what I did when reading Yasmine: the poem doesn’t go down the left hand column and then down the right hand column. Read it from left to right and treat the gap as a caesura). Anyway I was going to say that the poem that sprang back into my mind, as I thought to sit and write, is a short open piece by Maya Chowdhry, ‘Small Bios’. This is about those minute life forms that we are becoming accustomed to discovering are part of the co-creation that is human life

I like this, it’s exuberant, full of yeasty rage and fury; and the ‘with you’ ‘in you’ ‘from you’ convey how complicit we are with one another. I also admire the ending

There’s the comparison between the laboriousness of the human endeavour (the stretched out lines) and the vitality of the ‘bio’ – ‘mutate’ ‘grow’ ‘leap’; and then there’s the brilliant hauling in of ancient human fears, ‘horns’.

By the way, despite what Mr Wittgenstein said about lions and language, I’m not troubled by the fact that the ‘bio’ addresses us in competently handled English. As I mature I become more certain that planetary life forms share far more intelligence and feeling than rationality suggests.

Another small life form can be found in Hannah Lowe’s ‘The Sky Is Snowing.’  I’ve admired Hannah’s ability to describe and evoke feeling since my first meeting with her work; I’m pretty sure it was with her poem ‘Fist’, which builds through 36 terrific lines to the paired line endings  ‘…….they saved him/……..they saved us all’ (‘Fist’ by the way is the first poem in Hannah’s 2011 Rialto pamphlet The Hitcher, which quickly sold out and which we didn’t have time to reprint before the news was out of her Bloodaxe full collection). Anyway this is a roundabout way of saying that I love ‘The Sky Is Snowing’. This is also that rare thing, a poem with line end rhymes – which doubles its value. It’s a poem about Hannah’s young child Rory, and has a companion poem, ‘Sisters’, on the same page. There’s a third poem by Hannah earlier in the magazine, one of a number of poems in the magazine working with issues of sexual politics.

There are two other poets who’ve had pamphlets published by The Rialto in this issue: Jen Campbell, whose The Hungry Ghost Festival was published in 2012. THGF is out of print so you’ll have to wait for Jen’s first full collection, soon to be published by Bloodaxe, to read one of the tenderest love poems we’ve ever published. And then there’s Laura Scott, whose pamphlet What I Saw we published in 2013 and which won the Michael Marks Award in 2014. What I Saw is happily still available to buy via our website, but will soon be eclipsed by Laura’s first collection from Carcanet. Laura has four poems in R91. Her writing has great poise and elegance, clarity of diction, very deft – you don’t quite know what’s happening and then you find your mind is stretching and purring

‘His voice seems to have just arrived here,
to have come into the room in the loose slack

of a pause when the air had nothing to do…’

Why am I banging on about pamphlets? Because on the last page of the magazine you’ll find details of our Pamphlet Competition (linked here) – your chance to get your pamphlet published by The Rialto. The closing date is December 31st, so there’ll still be time for you to get your Tax Return done after you’ve sorted and entered your poems. What’s wonderful is how different a poet’s voice is when spread over twenty or so poems when compared to the half-dozen poems of a magazine submission.

I mentioned poems about sexual politics. A particularly strong grouping of these is on pages 21 – 23. Seni Seniviratne’s ‘Philomela in Her Own Words’, ‘….I should/ have done better, trusted less, run faster’, followed by Chrissy Williams’ ‘Signing Off’, ‘Stay sexy and don’t date men who are trying to kill you!’, and Anna Selby’s ‘Sea Cucumbers’, ‘The harbour men/flick their cigarettes, staring/starting down the steps’.

As well as the prize-winning poems there are a few poems that I found in the competition long list that I thought demanded a wider reading. They’re not so much ‘nature poems’ as they might need to have been in the context of the prize, but they’re  good poems. I remember being astonished reading Walt Whitman (a poet unknown to our Eng. Lit. syllabus) in the last year of my first degree – ‘Song of Myself’, suggested to me by Pete Bavington (odd how a name I’ve not searched for for years comes back). Lydia Kennaway’s poem ‘Returning to Paumanok’ starts with an epigraph from Whitman’s ‘Starting from Paumanok’: ‘And I will make a song for the ears of the president, full of weapons with menacing points/ And behind the weapons countless dissatisfied faces’. Divided opinion about the President is no new thing in America, clearly. Lydia has fully absorbed the voice of Walt. If you know Whitman (and I commend him to you) this poem is tremendous fun

Haste on with me Walt.
Point your beard to Manhatta…

And also very serious. The narrator of the poem is walking alongside a highway and thinking aloud about her personal history and the history of America, when a car arrives,

……. Then the hot breath of a car pulling up

I so much like this astonishment that anyone would choose to walk. And how the lines race back to the epigraph with the inference that something is broken in the state. A poem for us now, as well as for America.