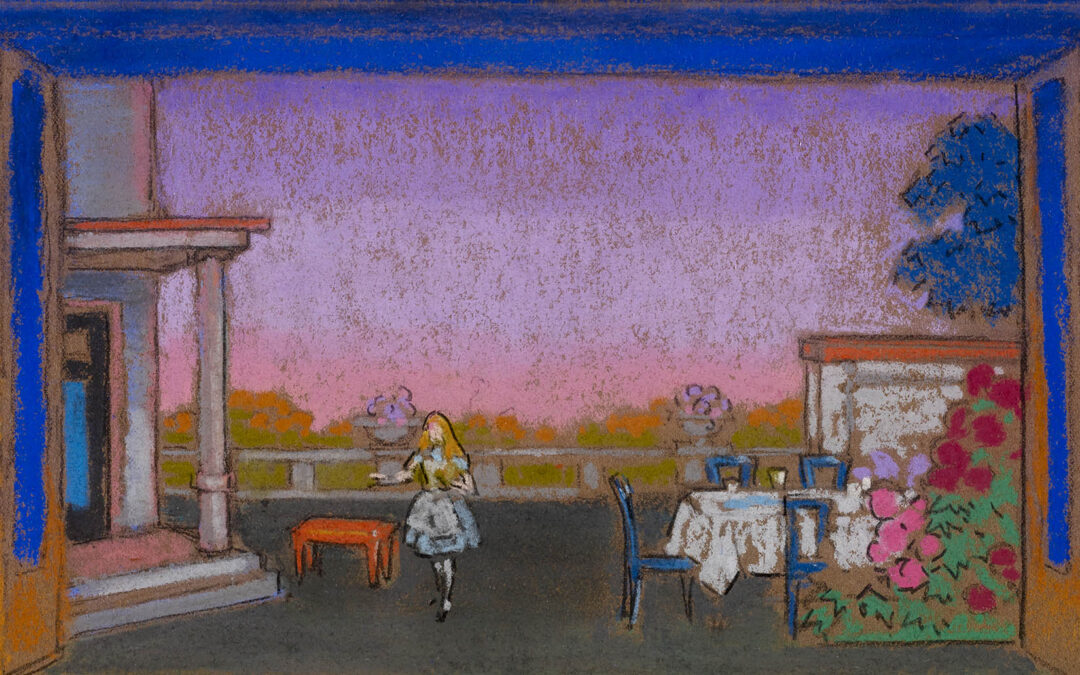 The next issue will be edited by Edward Doegar. This is the third part of our current grant project which has seen our Assistant Editors taking charge and has so far produced Degna Stone’s The Rialto 96, and Rishi Dastidar’s commissioned pamphlet, The Sea Turned Thick as Honey by Holly Singlehurst.

All poets are welcome to send work to be considered by Edward, but please read what he has written about the forthcoming issue before you do so. You can submit poems either via Submittable or by post to The Rialto c/o 74 Britannia Road, Norwich, NR1 4HS. Please mark the envelope clearly ‘FAO Edward Doegar’, and include your email for his reply. If you don’t have email please include an SSAE.

‘Issue 98 will be loosely themed around the notion of ‘common ground’. The process of editing a magazine – selecting and arranging it – always involves the artificial creation of common ground. The poems are made to exist in some sort of cooperation and so, in a sense, the theme is unavoidably always there. At The Rialto, we make an effort to typeset the poems so that they are given ample space to breathe – room to exist on their own terms – but they are also, necessarily, related to the works around them. In a print magazine like The Rialto this is even more significant, I think, than it would be for work appearing online. And so, we’re caught in a contradiction: even as we try to let the poems speak for themselves, we knowingly curate their company with others. In my reading for this issue, I’d love to receive submissions from poets whose work I find it difficult to place, whose poems aren’t reducible to a single literary school / tradition / trend.

I’d also enjoy reading poems that tackled the theme in their subject matter, whether directly or indirectly. I’ll be excited to read work that says something about what it means for us to try and exist together now. I don’t mean that the poems need to respond to current events, per se, but I’m keen to read work that couldn’t have been written thirty years ago. Living in London through the pandemic, I rediscovered how precious our literal common grounds are – how vital parks and rights of access are. In contrast, I’d welcome poems that tackle what it means to live through a screen. The act of translation is itself a living negotiation of the potential for common ground between languages and I would like to encourage as many submissions of translated poetry as possible.

Of course, more than anything else I want to read poems that surprise me and then surprise again.’