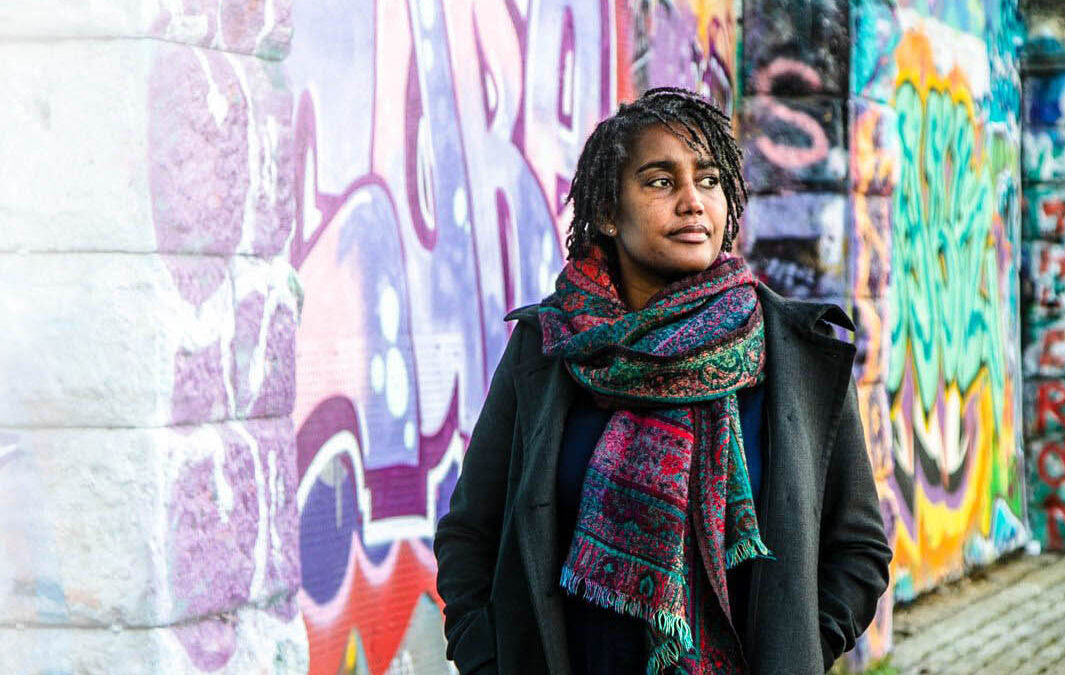 The Rialto’s successful Editor Development Programme brought several new editors into the fold under the tutelage of long standing Editor Michael Mackmin, and now three of them are to have free rein over their own issues thanks to further ACE funding. First up, is Degna Stone, co-founder and former managing editor of Butcher’s Dog poetry magazine.

From commissioning and editorial, through to design and publicity, Degna Stone will dedicate her edition to bridging the gap between performed and page poetry, ‘What I am definitely interested in is the intersection between poetry and performance. When I first started out I was as much in thrall to the performance of poetry as I was to the reading and writing of it. I think, no scratch that, I know that the page/stage divide in poetry is a myth and I want to pack issue 96 with as many poets who write to perform as possible. Over the years I’ve been aware of a pervasive belief in a page/stage divide within the poetry world. That on each side of the divide, poetry is somehow different or that one side is ‘better’ than the other.’

Rialto 96 includes a conversation with Kirsten Luckins (poet and project manager at the Rebecca Swift Foundation) and Amy Acre (poet and co-founding editor of Bad Betty Press) who inhabit both worlds. They discuss their love of the interaction you get from a live audience and contemplate whether some things just don’t translate from page to stage or back again.

Degna further explains, ‘Ultimately, what I’m trying to do is to invite people to think about how they are consuming their poetry and where they seek out their poets. We should stop trying to root ourselves on one side of the line or the other. It’s not a war, it’s poetry.’

Late 2022 sees the 100th edition of the magazine. To mark this important anniversary, an Anthology will be published bringing together a selection of the work featured over the 35 years of The Rialto.

The launch of Degna’s issue with readings from contributing poets is on 10 June at 7pm and is hosted on Zoom by New Writing North.