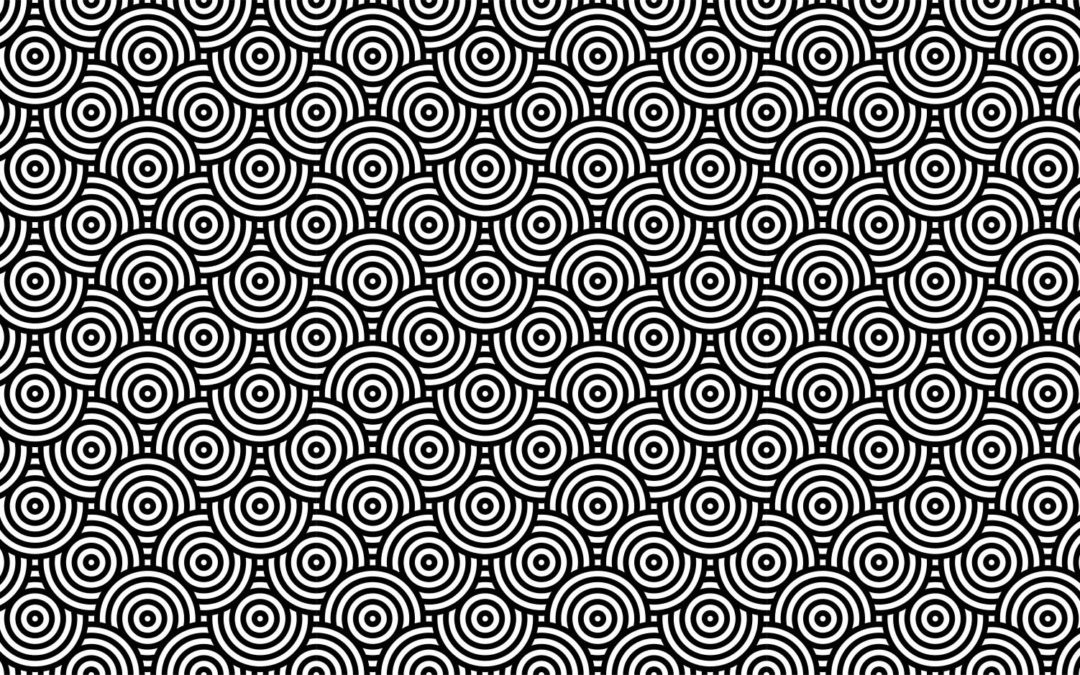 REPORT FROM THE JUDGE, WILL HARRIS

I feel uncomfortable with the idea of “judging” because it can suggest some kind of special objectivity and wisdom on the part of the judge. And my only qualification for this role is that I love poems, subjectively and with very little wisdom.

But as a reader, I was so glad to get this opportunity. Everything I read gave me something different to love – some new twist on a phrase, or tug on a word, some unexpected image or idea. It was a particular honour to read work in pamphlet form, and so be able to see themes and forms teased out and experimented with over a number of pages.  The whole experience has been moving and renewing, and I hope that all the poets who submitted – whether they’re on the shortlist or not – will take my heartfelt thanks for sharing their work, and feel emboldened to continue writing and sharing their words with the world.

The two joint winners, Fridge and Queerfella, are two pamphlets I kept coming back to, not because they’re inherently superior to the other brilliant pamphlets I read, but because, for whatever reason, their language felt important to me right now. They’re vivid and shifting pieces of writing, strange and sad, continually disclosing new subtleties of thought and emotion. I feel like they have things to teach me about being human, about how to live with trauma, loss and love. They also just fill me with a desire to share and talk about them. I hope other readers will feel the same way too.

Before After
Searing work on relationships, mental health and gender transitioning. ‘Father’ and ‘Filing’ are beautiful, complex poems about inhabiting identity. There’s a wise, philosophical, questioning voice apparent throughout, as in ‘Views’: “you only speak/ one sentence your entire life/ and everything you live/ is caught in its open line”. Not only is this a strong beautiful sentiment, it’s one the speaker has the strength – and the control of tone – to then undercut and complicate.

Faint
There’s a dreamlike attentiveness to the natural world – a storm is described as a “bluescale/ of flapping threads.” This same attentiveness is applied to dreams themselves, as in ‘This Dream is Going in Circles’ where the speaker says: “I am talking to a mermaid with a witch-faced shadow./ I spill my words   we never reach the end.” Often a colloquial register cuts through the poetic as in ‘Return to Work’ and the brilliant ‘The Let-Down’, which dwells on “milk and skin” and maternal labour.

For the apocalypse team a pastel playsuit with coordinating clutch
Brilliant control of lines and line breaks, and of voice – at once brittle and elastic, funny and grieving, full of “singed sweetness”. The poet has a real flair for titles (‘For domestic consumption and later revelation by history’, or ‘A butterfly of the poet as a self-portrait’) and there’s an impressive openness to the range of references. On occasion, as in ‘The horizon leans forward’, the language is startlingly spare and affecting.

Fridge
The interweaving of images and phrases – the eponymous fridges, a goose, a sack, a jug, the urge to cry, shame at crying (“why can’t I be cool… like orange snow”) – come together with astonishing cumulative power to evoke the way grief continually feeds on itself, fuelled by new losses and remembered pains, as the poet addresses their parents, the suicides of friends, and their own need to mourn, however incompletely and inadequately.

Hello,
Great use of the page. A caring evocation of an enclosed world, which opens out into something more surreal and ragged. Poems like ‘The Enormous Chair’ suggest a grander, more prophetic imagination at work, unafraid of leaps in tone and register. But I kept coming back to the first poems. I love the slide from the internal experience of work (the dramatic metaphor of the ship coming apart) to the external one: that stream of polite – but obviously warm – ‘heys’ and ‘hellos’. It’s powerfully and skilfully done.

Sea Level
Sea Level refers at once to the spectre of ecological catastrophe and to the speaker’s internal barometer of mental health. The grim humour of the opening line of ‘Layby’ – “I’m suited for a funeral” – sets a mood which pervades much of the work. ‘Saved’, for example, is an extraordinary poem: light and dark, humorous and sad, brisk and tender. Skilfully constructed poems, ordered and charged with yearning

Shit Happens
The first poem ‘Hoor’ is masterful is its use of dialect – profane, profuse and intimate. Elsewhere, the language is equally supple and responsive: “her stove hot bonnet warming bottoms” or “my brothers’/ sleep-limp slump”. The writing about the natural world is always fresh and sometimes terrifying, as in ‘Bully’ where a boy squeezes a bullfrog to death. The sounds make me think of Gerard Manley Hopkins at points, as in “tartled hooves compact the chaw”. Chewy, resonant writing.

The Presence of Absence
Such an impressively sustained study of Alzheimer’s, which makes powerful use of a variety of forms. I found ‘Your Front Door’ a particularly affecting evocation of being “locked in/ and locked out./ An alarm on both sides/ your wired sentry.” Little details – like the indented couplet in ‘The Avalon Plum Tree’ – carry such emotional heft. And I loved the sad playfulness of ‘Memory Clinic Haikus’. This is empathetic, “straight in the eye”, unsentimental but very moving writing.

The Sushi Chef’s Wife
The irreverence here glides along a surface of barely concealed melancholy, punctuated by brilliant novelistic details. The description of Philip Larkin, for example, “in his sweat-marked DH Lawrence t-shirt” resting on a push lawnmower. ‘Keats is reincarnated as a food cool store forklift driver’ surprises you with its wisdom, particularly about the function of poems as a way of stemming expectations: “a sure-fire guarantee to get things back under control”. The voice is sardonic but rarely cruel. Often, as in ‘The Twelve Lightbulbs Of Janet Frame’, it’s heartbreaking.

Trombone
Painterly and precise, down to the “in-betweens where shellac rusts cobalt”. Great evocation of place, as in ‘Faithful’, and the ways places are inhabited. The poet creates an amazing sense of a cast of characters who, though mostly unnamed, feel very real. ‘Trombone’ itself is a beautiful poem and metaphor for the work’s themes – not the instrument you might choose (e.g. “a cornet, a blues harp, a saxophone”) but the one that chooses you. It’s also full of more lightly drawn but deeply felt novelistic flourishes: “The music teacher gave a shy talk to our crossed legs” is a favourite.

THE PAMPHLETS AND THEIR POETS

(In no particular order)

(Lucy Dixcart withdrew her pamphlet because of acceptance elsewhere).

This was a wonderful competition, a large entry of excellent quality pamphlets. I want to thank Will for his comments and also for all his work. We were longer than we had hoped we’d be reaching a decision just because the standard was so high. We’ll now set to work turning the winning entries into printed form. Thank you poets and poetry.