This tide of Humber – Imtiaz Dharker 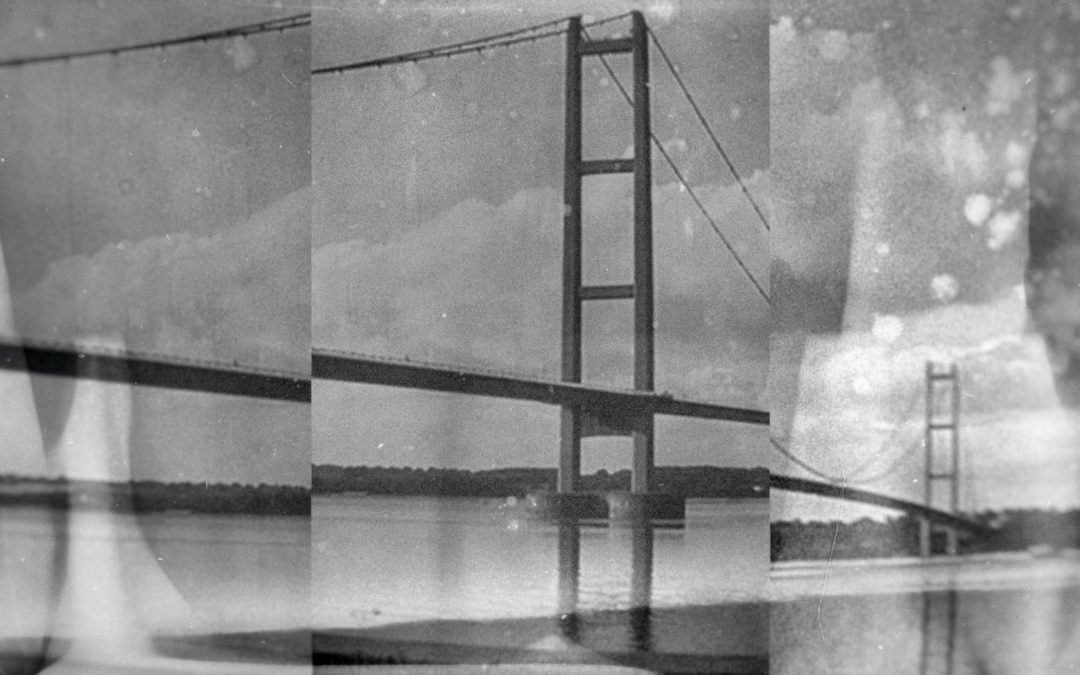 The idea of poems crossing borders into different art forms has always excited me, and the BBC’s Contains Strong Language festival offered a chance for multiple crossings between dance, music and poetry.

My poem This Tide of Humber, commissioned by the BBC for Contains Strong Language and inspired by the city of Hull and the River Humber, has been interpreted by the JoinedUp Dance Company in a contemporary dance piece, which will be premiered on Saturday 30 September in Hull.

This is the first time I have worked so closely with dancers, and over these past months I have come to see how the movement of a line can become a body in motion, or a phrase of music; the poem’s white space, the human breath, the choice to be still, or silent.

Most of my work is solitary, and I like it that way, but there is a different joy in opening gateways into another person’s mind, being introduced to a new language.

I was lucky to be put together with the JoinedUp Dance Company, the composer Joe Roper and creative producer Jackie Goodman. Another collaborator in all this was Hull itself, and the first thing Jackie and Joe did was to walk me around their city, taking me to places with a particular meaning for them.

In her first note to me, Jackie said, ’I’m really interested in Calvino’s concept of the city as a palimpsest, made from layer on layer of the buildings and lives that have existed at different times’.  I identified with that right away, because so much of my writing is to do with veils, layers put on and stripped away. It also fitted with the lasting image I carried away, of constantly shifting water and mud, ‘intricate lovers’ at the edge of the world.

I came to Hull as a stranger and decided to make that the truthful, and quite personal, starting-point of the poem. I wanted strong images that would give the dancers a way in, but also allow them the freedom to interpret and carry the poem forward. Mark Pearce and Chloe Sweeting have captured not just the images but also the emotional climate of the poem. They have skillfully turned phrases of poetry into phrases of movement. ’We really felt the sense of isolation at the beginning of the poem,’ they say, ‘and its mood shifts helped us to develop dynamic contrasts in the choreography. Certain words and phrases stood out and the flow and wash of the river is evident throughout. This contrasts with hanging lifts and moments of still balance, the feeling of water meeting land’.

It astonishes me how the poem can lift off the page and take on new life in the dancers’ breath and bodies. With Joe, I listened to the city, and the sound of the water found its way into the rhythm of the poem, then back into his music. He composed section by section as he watched Mark and Chloe develop the choreography, so the whole process has been a kind of tide coming and going between us all.

The poem has its own space, and so do the dance and music, but as they breathe into each other they have all become more expansive than any of us expected.

Pakistan-born Imtiaz Dharker is a poet, artist and documentary-maker. She was awarded the Queen’s Gold Medal for Poetry in 2014, is a recipient of the Cholmondeley Award and a Fellow of the Royal Society of Literature.

This Tide of Humber (broadcast on BBC Radio 4)

JoinedUp Dance Company present a new piece of contemporary dance inspired by Imtiaz Dharker’s specially commissioned poem This Tide of Humber. This Tide of Humber captures the inexplicable pull of a city where dislocation and separation mix with images of water and sky to create a unique sense of place. Imtiaz Dharker’s wonderful evocation of the city of Hull and the River Humber is interpreted by JoinedUp Dance Company to create a wistful, enigmatic performance piece with an original score by composer Joe Roper.