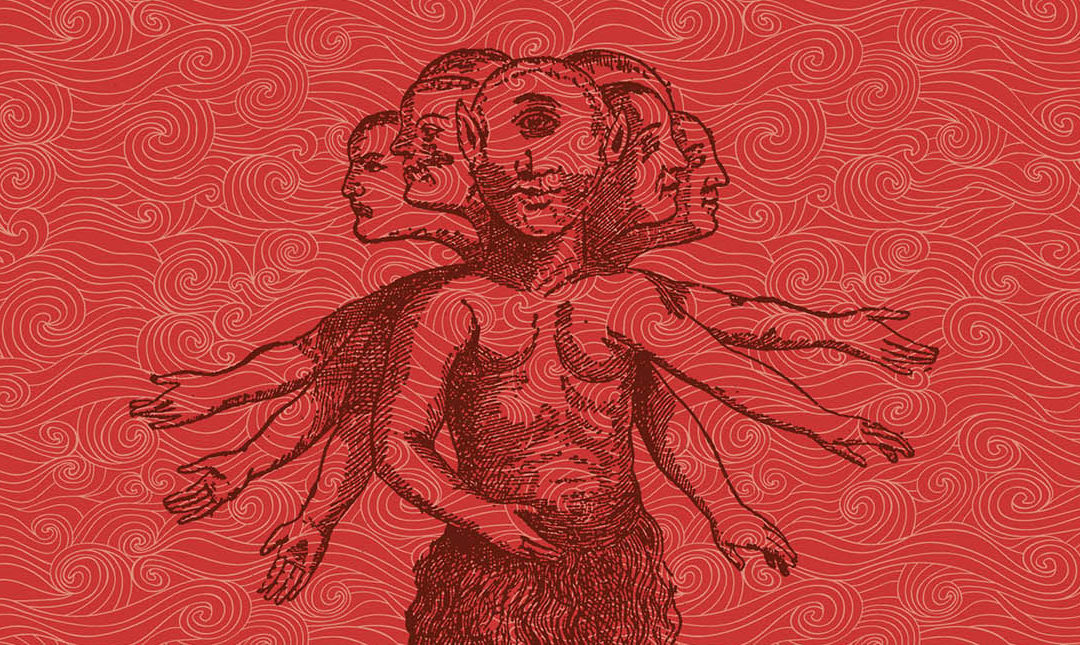 ‘i think i want to write about race’

I really want to write about Sean Wai Keung’s new pamphlet. It’s called you are mistaken and we’ve just published it. I didn’t judge the competition it won and I didn’t have much to do with preparing it for publication so I think I’ll be safe from accusations of ‘you would say that wouldn’t you’. I think it’s bloody brilliant.

I’ve maybe gone for the obvious poem to use as an example (and then I do think that it, and the title poem ‘you are mistaken’ need to be required reading in everybody’s list of where poetry’s at today). Incidentally, hey, welcome back lower case poetry, popular in the sixties because it instantly debunked portentousness (though where we used the ampersand Sean uses +).

Anyway this is Sean’s method. He has a stingingly accurate ear for the howlingly patronising jargon of common conversation, the laziness of our speech. And he uses it to pile up evidence of ignorance. I love it. Look at that ‘really/ that’s really cool’. Don’t you know that speaker? The unwitting representative of our world in which everything, as Susie Orbach said the other day, is either ‘Awesome’ or ‘Terrible’.

And this is clever writing. You have to be intelligent to get this right, to not overdo it, not go on to long, and to know how to place the punctuating refrains, ‘sarah howe’, ‘performance poems’, ‘i thought’. And when to go in hard – ‘have you really experienced that sort of thing then’. Starry stuff.

How can you not cheer a poet who says, in his poem ‘earnings’, where he’s daydreaming as he works at a checkout, ‘i think about winning awards/for my poems or for being/a good human being’?

And how can you not be excited by a poet who in fourteen lines moves from ‘pu describes pure simplicity or rawness’ via ‘universal truth’ and ‘nuclear warheads’ to ‘your laptop is filled with dead ancestors’? This is from the third poem in the pamphlet, one of seven ‘taijitu’, a poem that can also be found on page ten of the current issue of The Rialto, if you need to read another sample before you buy…

You can buy the pamphlet here