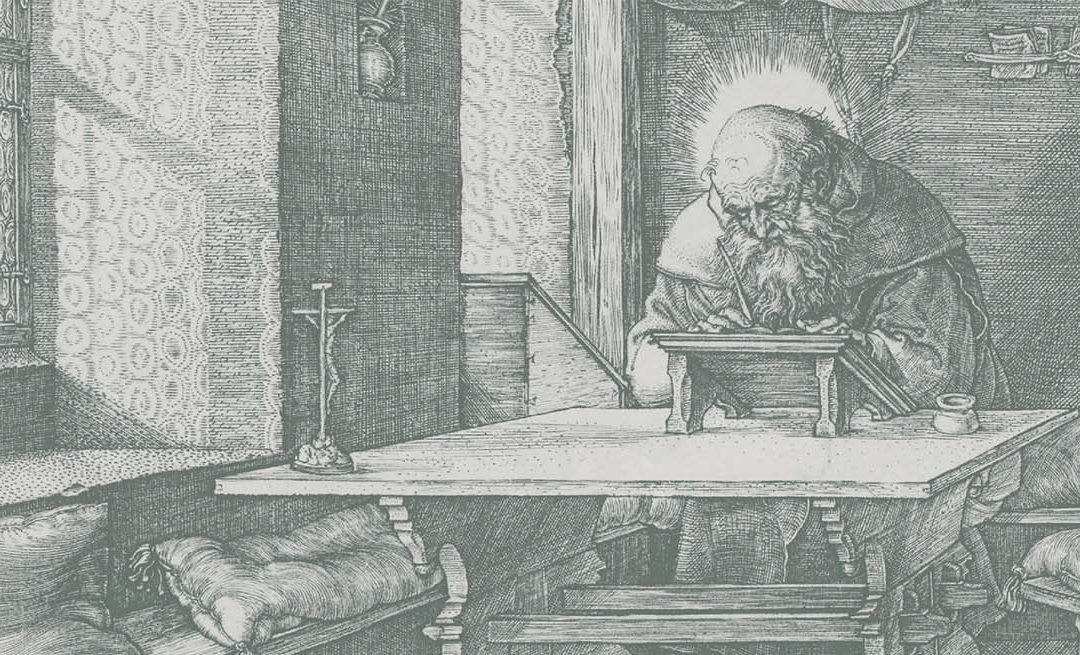 We are delighted to announce that Sean Wai Keung has won The Rialto’s first Open Pamphlet Competition. Hannah Lowe, our judge, says:

“I loved these poems for their simultaneous sense of puzzlement and wisdom about the world, and specifically the things Sean Wai Keung has to say about ethnicity, mixedness and ancestry. They are formally adventurous, political and risky, traversing the ground from ancient Chinese philosophy to internet pornography. In one poem the narrator breaks down in a bookshop, begging the proprietor for poetry, a detail which gives a sense of these poems’ urgency and humour. I’m delighted The Rialto will be publishing this new strong voice.”

Sean Wai Keung is a British-Chinese poet and performer. His work has appeared in Suburban Review, Lunar Poetry and other journals. In his spare time he enjoys organising live poetry events and obsessively watching documentaries. He completed his BA in Creative Writing at Roehampton University, London (2014) and his MA in Poetry at the University of East Anglia, Norwich (2016), before relocating once again to Glasgow, where he currently resides.

We’re very excited to be publishing Sean’s pamphlet, which will be launched in late Spring. One of his poems will appear in the next issue of The Rialto, due out in March.

Hannah shortlisted ten entries, and the other nine poets on the shortlist will each have a poem in the magazine – so there’s a bunch of really good poems to watch out for in the March issue. The nine are:

Many thanks to everyone who entered the competition.