A challenge and response 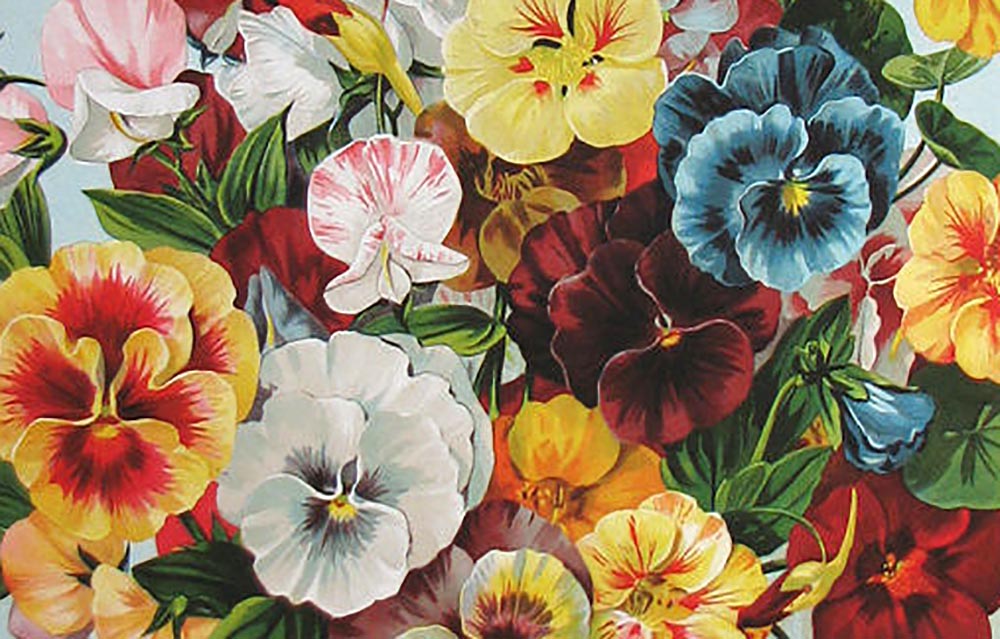 In your editorial to Rialto 84 you challenged your readers to challenge you and Fiona. Taking you at your word, here’s my challenge.

Your Editorial vaunts the magazine’s eclecticism. What struck me however was not the wide ranging diversity of the poems in this issue but their extraordinary similarity to each. They share common assumptions about how poems are made. For example of the sixty or so poems featured not one ventured into rhyme – delightful concinnity for the reader, tedious chore for the poet. This is surprising because of your four advocates, three of them – Duffy, Armitage, Motion – are adept and frequent rhymers ( I’ve never worked out what formal strictures Jo Shapcott submits to). Poems don’t have to rhyme, of course. But, if not rhyme, these poets always make life difficult for themselves by working with some technical constraint for them to push against – the constrictions of the line’s length, its rhythm, prosodic factors – anything that raises the matter above prose. Whatever the form, though, it’s never arbitrary but is a function of the content and it’s the formal factors of a poem that give the reader the means to unlock it. To quote Ted Hughes: ‘There is a sense in which every poem that comes off is a description or dramatization of its own creation. Within the poem is all the evidence you need for explaining how it came to be and why it is as it is.’

But technical poetics aren’t easy. The skills, acquired over years of practice like playing the piano or striking a tennis ball, aren’t taught in creative writing classes, where writers are encouraged to write about what they know – principally themselves. The poems in 84 eschew formal techniques. They are written in free verse where the more or less random end stop is the only factor that makes the writing look more or less different to prose. (The sly repetitions in Les Murray’s tight gnomic quatrains are an exception that proves my point.) This is not to say that all the poems are not good, but that they cohere around a restrictive idea about what a poem is – informal/unformal, confessional, easy to read, smart.

Since Ted Hughes’ Birthday Letters it has become voguish for writers to gossip about themselves. In two thirds of the poems in 84 the poet’s voice intrudes in the form of first person monologues or anecdotes. How the world looks from the writer’s point of view. I don’t know about you but I’m not particularly interested in other people’s inner life and perceptions about the world. (It’s my own that exercise me). The fallacy that the poem’s purpose is to convey the poet’s emotion which is promulgated in writing courses seems to me to be the converse of what a poem should aim to do. It’s the reader’s emotions that are paramount, not the writer’s. The poem is a machine to touch the reader’s heart.

One consequence of this literalising of poetic discourse is the demise of metaphor (largely absent from 84). The power of figurative language in a figurative landscape– sometimes called negative capability. A poem, in contrast to prose narrative, must be greater than the sum of its parts – like a coded message. The self-referential let’s-talk-about-me poem takes for granted that words convey meaning, as a letter to a friend allegedly does; that language is not a totalitarian authority to be eluded by cunning cloak and dagger. The poet is a spy behind enemy lines. The last thing he should do is betray himself.

Thank you for taking up our challenge to challenge. You sent me back through issue 84 in self-challenge mode. I liked your analysis of the ‘common assumptions about how poems are made’ and agree with some of it, though less with your conclusions. Fortunately; otherwise I’d be hurling myself off an editors’ suicide cliff into a cold sea.

The first thing to say is that we publish the best of what we get, which tends to reflect contemporary trends in poetry. It’s rare to find good poems with full rhyme and/or formal metre. Most poets aren’t writing them.

We read many poems that don’t try hard enough, and a big reason why is lack of technical constraints. These not only make the writer work hard, they also force her/him away from the obvious path. Such constraints vary according to era, fashion etc. Contemporary poetry tends to shun the more obvious ones and the closure effect that full rhyme and/or strict metre can give. There’s more half rhyme – plentiful in English, with potential for interesting effects. The ear attunes to half rhymes and spots even the slightest ones, just as it makes greater-than-expected variations fit a metrical pattern.

In issue 84 William Alderson’s ‘Cheese’ consists of five lines all rhyming with the title. Alan Buckley’s ‘A Necessary Space’ is in rhyming couplets, a mix of full and half rhyme. Rhyme is not always fixed at line-ends. In Laura Scott’s ‘Cove’ the first two couplets contain a concentrated mix of full and half rhyme: place / base; cove / bone / curve.  And at the start of Nichola Deane’s ‘When wildness cries I’m home’ there’s moment / home / stone / moon. There are more such chains further down these poems.

When there is end-rhyme, these days it tends to be looser not just in sound but also occurrence: formal schemes such as abab are rare. See the short poems by Miranda Peake and Camino-Victoria Garcia. NB: this works when it’s done well, but not if the reader is left thinking that the writer started off trying to rhyme and then gave up! The above isn’t comprehensive; I started from the back of the magazine and picked, quickly, some poems from the last 20 pages.

I agree that technical poetics aren’t easy, but not that the poems we published will have been easy to write or wouldn’t meet Ted Hughes’ definition. Playing tennis well without a net (Robert Frost’s metaphor for free verse) is difficult. Tone, diction, syntax, vocabulary, line length, line endings, rhyme (if it’s there) and more all have to work harder. The result can be eye-catchingly idiosyncratic as in the intense dialogue in Amy McCauley’s ‘CaNToS of JoaN’ or in Holly Corfield Carr’s ‘Caddisfly’ that contains echoes of Geoffrey Hill’s Mercian Hymns both in form and dryness of tone (there’s even a grandmother). Or it can be quiet. The sound each poem leaves in the ear is very different: from Zeina Hashem Beck’s resonant ‘Ode to my Non-Arabic Lover’ to Raymond Antrobus’ dissonant and almost punctuation-free ‘What is Impossible’ or Emily Blewitt’s trippingly fast ‘How to Marry a Welsh Girl’. As Charles Olson said, “From the moment he [the poet] ventures into FIELD COMPOSITION—puts himself in the open—he can go by no track other than the one the poem under hand declares, for itself”.

Metaphor of course is another tool. Perhaps it’s now less obtrusive and clear-cut. Sometimes the whole poem seems to be a metaphor: William Alderson’s rainbow cheese-wrapping, John Wedgwood Clarke’s ‘Heap of Doors’ or Cristina Haraba’s ‘The Master of Sounds’. David Sergeant’s ‘Dialogue with Tradition’ is full of metaphors and seems to pose a poem-sized then-as-metaphor-for-now question. There are metaphors in Alex Bell’s bravissimo, Joanna Guthrie’s ice-cream-walled ‘Rock Pool’, Raymond Antrobus’ glowy ceiling stickers and the devastating final box in John Wedgwood Clarke’s ‘An Education’. Jenna Plewes’ ‘Smile’ has a single vivid metaphor, the hermit crab, its hiding but also with the nearby word “smash” the vulnerability of its defences. That’s a few poems I picked by opening the magazine at random, when it seemed harder to find poems without than with.

As for poems in the first person, the personal lyric has been with us since Sappho through Catullus, Shakespeare, Keats, Dickinson, Bishop etc and seems none the worse for it… when done well. The “I” in any poem is not necessarily close to the author; it may be a persona, or another speaker, or somewhere in between. All that matters is that the poem makes new – that it has discovered something for the writer and so is able to touch and startle the reader. But I would like to read more good poems containing politics, climate change, science and space (please, everyone!).

Thanks again. I don’t suppose you’ll agree with all of this, so do come back at us. Anyone else who wants to join in, please do. We’ll put this exchange up on the website so that you can comment there.