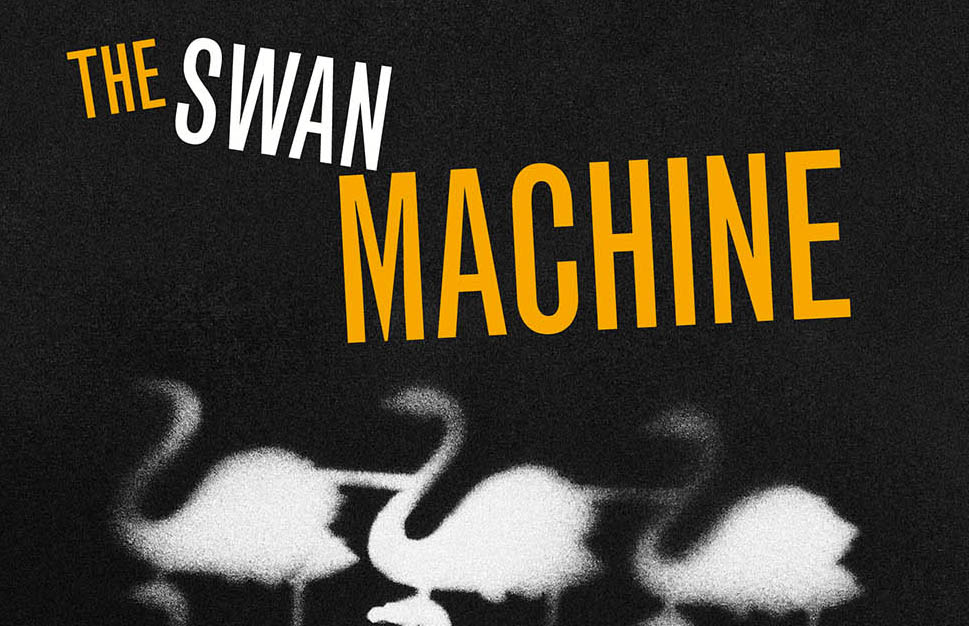 We haven’t spoken for miles and I nearly let it past
but I want to go back, so turn around in a sudden side road,
a quick shift that squeals wheels, try to explain, I need
to show you. You’re unsure what’s been said, but won’t ask.

We’ve gone further than I thought, the road winding
up hills I can’t recall coming down, one sharp corner
after another, the day greyer, the drizzle, drab October.
Then, there it is, between trunk, bramble, hedge: pumpkins.

A pumpkin patch. And a trailer-full, a bubbling mass
of glowing orange. For the farmer perhaps it’s just work –
bend and lift – but we agree it’s a kid’s picture book,
a happy ending. We turn around, talk. It’s the talking I miss.

This is an intense poem, much bigger than it looks, very neatly bracketed by its opening, ‘We haven’t spoken for miles’ and closing ‘It’s the talking I miss’. The whole content, the ‘where exactly is this relationship at?’ is caught in the middle stanza’s initial ‘We’ve gone further than I thought’. And there’s also all the clever evocation of October, the driving, the things seen. And of course the very, very neat last line, which begins ‘a happy ending’ and ends on ‘I miss’. A good sample of Dean’s sophistication as a writer.