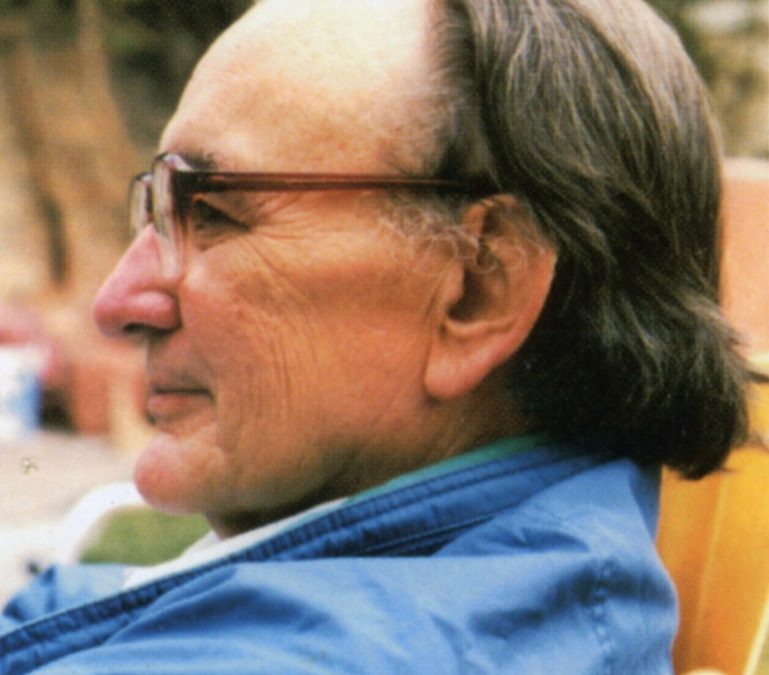 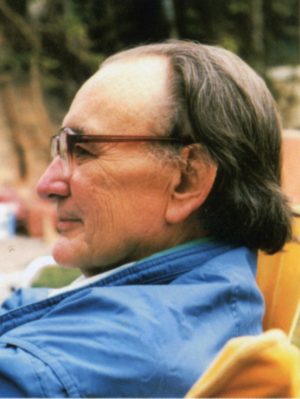 There’s something of a frisson going on about the fact that a ‘discovered’ new poem by Larkin turns out to be one that was written by another poet living in Hull, Frank Redpath.

Here’s a Frank Redpath poem for those of you that don’t have on your shelves his rather good collection How It Turned Out (Rialto, 1996, edited by John Wakeman with an Introduction by Sean O’ Brien). I think it’s easy enough to see how the poets could be mistaken for one another. They share a preoccupation with the mundane, make sharp observations of the ordinary, and both have that anxiety that life might consist entirely of dullness which was, I think, a feature of the 50s. Something I suspect to do with wanting to bury the horror of the war and the simultaneous flight from the guilt that it had all been rather exciting? Forgive the psychobabble. Here’s a poem.

Remembering purpose suddenly, hearing the clock,
Is always to be lifted from that sailing
Utterly unintentioned elsewhere; looking,
Feel, between tick and yes-I-thought-so tick,
Frank recognition wheedling you to share
Whatever reach-me-down events surround you there.

Always a shock, but it soon passes. Why,
There’s Mrs Body-Language from Dun Brown
Taking her dogs out for a crap; that clown
Who always parks his car with one wheel high
Mounting the kerb; lumping from tree to tree,
That lass who jogs and jogs so earnestly.

It seems to fill their time. Why shouldn’t he
Who sits here, vacant in a cooling car,
Get out and do as they do? Check the doors,
March up the path, go in and make some tea?
He will. He always has. But not without, untrained,
The sense of some huge ocean being drained,

Frank was a likeable bloke. He and John Wakeman had been poetry buddies and then friends from the time when John worked as librarian in London. Frank would take the train journey from Hull to Norwich several times a year and could then be found, glass of red wine in one hand, cigarette in the other, in the Wakeman’s kitchen, laughing and gossiping.

I think he wore his angst more lightly than Larkin could, maybe had a bit more hope in the soul mix. I’m not sure about Larkin, I feel there’s a coldness in him, something Pharisaical – though that might just be his voice, standard BBC Third Programme enunciation (something that was somewhat swept away by Ted Hughes’ reading style). I wondered about typing in at this point Frank’s poem ‘Miss White’, but it’s a poem about a cat ( I have to admit it is good) and I made a resolution about steering clear of cat poems. So here’s a short, terrific, poem that I think should be widely anthologized.

Something is happening that never, ever,
Happened to anyone before, he thought.
This is the moment when the sudden river
Breaks through the rocks to flow and end the drought.
Sitting straight-backed upon the bedside chair,
She took pins from her lips and fixed her hair.

Give me just this, he thought, let me for ever
Be sitting here with this, without a thought.
Ice ages come to freeze the flowing river,
Still ponds surround us both to cool the drought.
Taking each eye in turn, she painted it
Using a brush, a block of black, and spit.

We have a few remainders of the book here, they are the first edition.