‘Hey, have you had your hair cut?’ 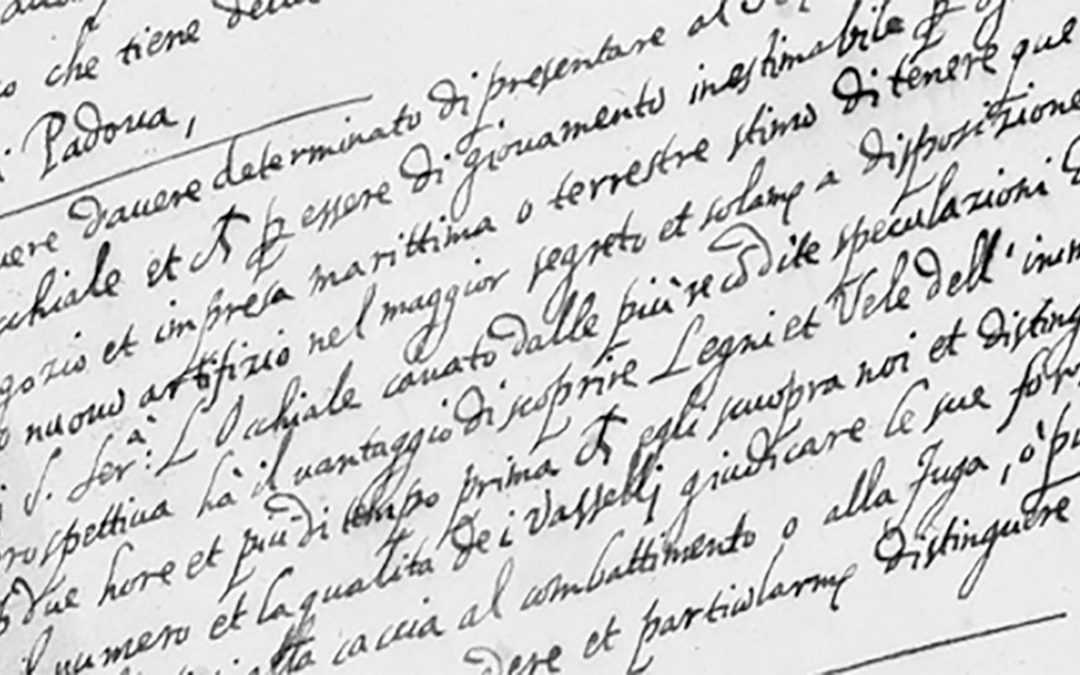 We’ve had the decorators in at home for the last few weeks. Nothing major – a few licks of paint here and there, a new light switch or two; the hey, have you had your hair cut? level of change.

But what I found most surprising was my reaction of getting in of an evening. It wasn’t, as you might expect, to check that the dado rail was aligned just so, or that, yup we’re gonna need more shelves for the shoes. It was rather: I hope the guys haven’t got any dust on the poems.

When Michael handed over the two folders of poems to Holly and me a few weeks ago (for the record: one pink, one dull coloured, both held firm by elastic bands), he stressed that more than anything at this stage, we were custodians of these poems. Not that he said it, but the implicit sentiment was clear. These things are precious; treat them as such.

Hence the fear of any dust, debris or other form of damage that might happen to them under my watch. Oh sure, most of the poems have clearly been word processed (we have a slight detective novel-esque subplot in that one submissions is handwritten, with no name or covering note either – NB, this is not an advisable strategy), and so recoverable if anything were to happen to them – but still, I guess I hadn’t expected to feel so protective of words that weren’t mine.

More unexpected still was that sensation continuing as I started to make my way through the files. It’s one thing to take care with your own words, weigh them scrupulously, hope they’re doing what you want to do. But I was surprised at how often I started a poem willing it, wanting it to work all the way to the end, let alone the pang of disappointment when it didn’t.

Or, to put it another way, I was delighted to be surprised that words that other people felt precious enough to be put into a poem also felt precious to me.

Now, this is not to say this heightened level of caring means we can be anything other than rigorous and clear-sighted about whether a poem succeeds on its own terms: my pencil scribbles hither and thither across stanzas, wondering why a poet didn’t enjamb here, or questioning a word choice there, should be proof of that. And I would hope that this sensation of taking more than the utmost care over the poems is something that animates the development of my editing skills over the next few months.

Now, I have been known elsewhere to rail against too much preciousness, in poetry as well as elsewhere – I’m rather fond of words being a little wild, a little unkempt; I don’t believe everything has to be necessarily perfect for the message to come across. Rough edges can be your friend and all that. But for now, precious is as precious does with those two files of poems.

And no, there’s no dust on them yet.

Originally published on The Poetry School Website as part of “Re: Drafts”.