HANNAH LOWE: On Reading For The Faber New Poets 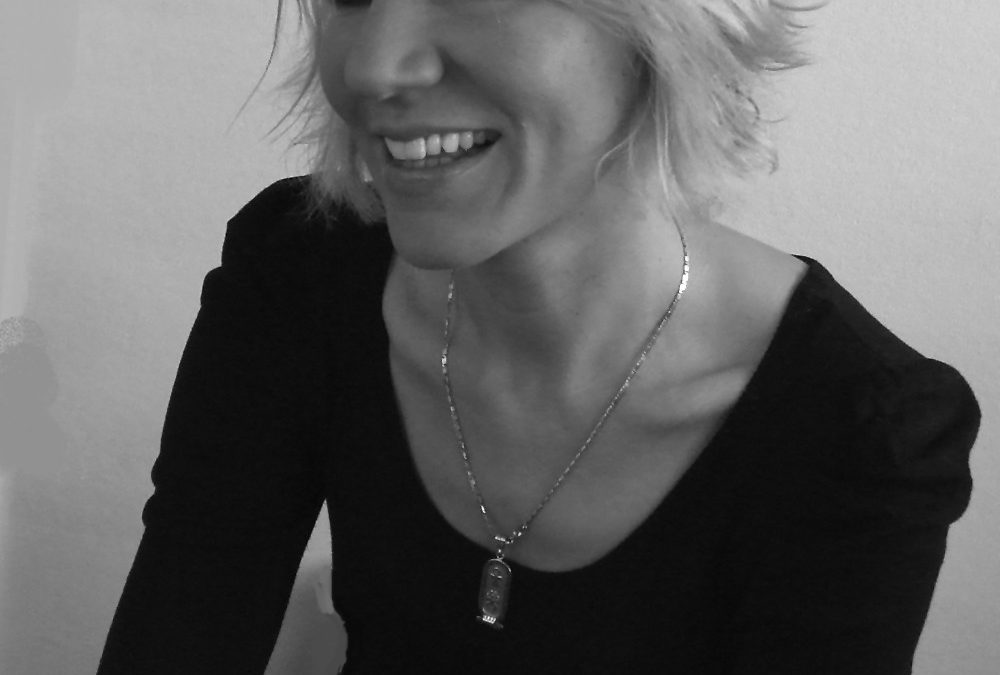 I was one of the six readers commissioned last summer to sift and assess the anonymous entries for the Faber New Poets competition – our job was to each select ten or so manuscripts which would be finally judged by a panel at Faber. The winners have just been announced: Declan Ryan, Rachael Allen, Zaffar Kunial and Will Burns – all relatively young writers, although new is not necessarily tantamount to young in the poetry world. The prize – mentoring, pamphlet publication and financial support – will provide the winners with an excellent foot-up into the poetry world – as it has for previous winners, including Heather Phillipson, Jack Underwood, Joe Dunthorne and Sam Riviere.

This was the first year Faber opened the competition to public submissions. In previous years scouts from each of the Arts Council England regions were employed to put names forward for consideration. This time around, Faber weren’t sure how many entries to expect. They estimated around 400, but since there was no entry fee (unlike most poetry competitions) there were more offerings – and the original four readers were soon increased to six. Alongside me, the readers were Liz Berry, John Clegg, Inua Ellams, Andrew Macmillan and Helen Mort.

As for the reading process itself, I enjoyed it. The manuscripts – 16 pages of poetry each – arrived in batches of twenty at my door, in several deliveries over the course of two months. There was a huge range, from what I can only call poor poetry, to some very solid manuscripts, to a few really dazzling ones. My reading process was simple but methodological: I made a pile of NOs and a pile of MAYBEs – the intention being to return to the latter when I’d read all of my entries. I think all the readers did the same, except for Inua Ellams who invented an impressive rigorous grading system to choose between manuscripts. Less systematically, I made a few notes on the front page – on the NO’s, why so, and on the MAYBEs, often a note about whether the manuscript was consistently good throughout or more hit and miss. Of these, the first poem was usually the best.

As for the subject matter, again the range was broad: nature and the environment, relationships, family and history all featured prominently; there seemed to be many poems about the city and urban living, and a number about the future, in a sci-fi mode. And despite the relative youth of the winners, there were entries, I presume, by older people, dealing with retirement, widowhood and ageing. John Clegg says of the thematic concerns common among his batch: “Dementia and the death or decline of an elderly relative were the most common themes by a mile. There were more religious poems than nature poems (and the religious poems came off more often).” I didn’t come across many religious poems, but I was surprised by one entry entirely comprised of poems that railed against the sins of drinking, smoking and sex.

There were a few entries from those not familiar with the “rules” of contemporary poetry submissions, e.g., poems centred in the middle of the page, or arbitrarily beginning every line with capitals, or using a jazzy font. In one case, a different jazzy font for every poem. But in general, it seemed to me that the entrants were people engaged with contemporary poetry, who had an idea of what Faber were looking for and who may well have been familiar with the previous cycles of pamphlets. A few of us inevitably found poets we knew and whose work we recognised among our batches and some manuscripts were returned to Faber for redistribution on this basis.

Inua said that at first he’d tried to “put aside his tastes” and choose the technically sound poems, before deciding he’d been chosen because of his tastes. I chose those manuscripts that struck me in different ways, and were consistently good. I wasn’t quite sure what the Faber aesthetic is (if there is one), but I was right in thinking that a particularly wonderful collection of quite minimal concrete poetry that I did put through in my final ten, wouldn’t get selected.

I’m interested by Faber’s approach to this year’s competition – choosing readers who are relatively young (in poetry terms!) and in the process of becoming established, and judges who are certainly well established – Imtiaz Dharker, Maura Dooley and Jacob Polley were the poets on Faber’s panel, alongside Faber poetry editor Matthew Hollis and a representative from the Arts Council. It’s also interesting that the winners did turn out to be relatively young, considering the range of ages I suspect were represented across the entries. I wish them all the best, and unlike John Clegg, who’s still wondering what to do with the foot high pile of manuscripts in his house, I have to admit to recycling them a while back!
Hannah Lowe