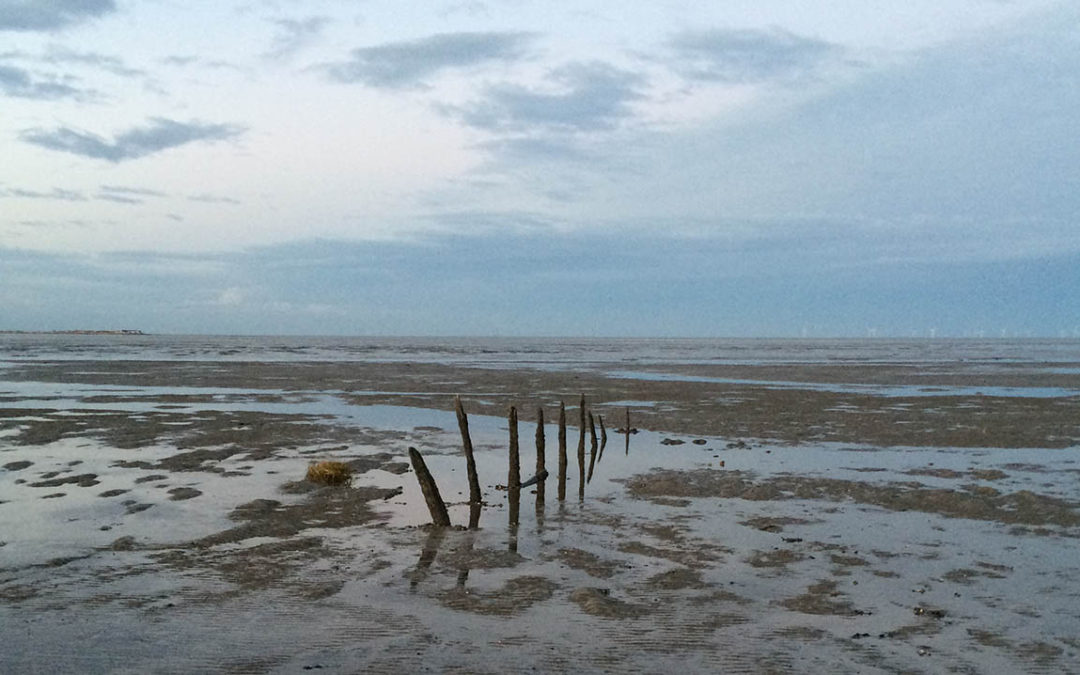 January, though it might be a month for resolute and joyous new beginnings is also, for self- employed persons like myself, the month when the Inland Revenue threatens punishment if you don’t submit your Tax Return. It’s possibly this shadow that makes the month slow to pass. Whatever, I’m glad to be in February. And of course, as I do each year, I hereby resolve to fill in my Tax Return for 2016/17 by the end of April.

There’s still just about a fortnight to write the prize winning poem for our Nature and Place Competition. That’s masses of time and yet only just enough time when you think about making sure that the title is the right one (and one that will capture the judge’s attention) for the terrific words that have streamed down your arm and onto the page. Not to speak of checking the poem for redundant adjectives and making sure that the first and last stanzas belong to this particular poem and not to other poems waiting to be born. Please enter!

What I would be looking for is a poem that puts a feeling or a collection of feelings into language so as to render the feeling or feelings possible to manage and perhaps understand. But then that’s what I’m always looking for in poems: a consequence I believe of growing up in a household where talk about things that I deeply wanted to know about was always knocked on the head, just as it began to glimmer with light, by the abrupt use of some proverb or nostrum or tag – ‘little pitchers have big ears’, ‘still waters run deep’. And then heads would be nodded and we’d be back with the nasty accident yesterday on the Selsdon road. And anyway and all that, I’m not the judge for this competition.

You’ll have noticed that this year we’ve joined with two other conservation organizations. I think running these competitions is one of the important things we do. I’m personally convinced that the movement to raise awareness of the peril human activity is putting the planet into is the most important political movement of our time. Once, very long ago, the human animal was a creature that fitted into the ecosystem: but it has multiplied. This is not just about climate change, I’m concerned about land use, unsustainable farming methods, the vast areas of scarce fertile soil given over to monocultural cropping (things like soya, palm oil, sugar beet, tobacco): and I’m concerned about the human effluent, the plastic trash, wrecking the oceans. Oops, I’m getting on my high horse. Anyway enter the competition and help people better qualified than me to work on these matters.

And you could also enter the competition because writing poetry is a terrific thing to do.

I’ve only twice seen a corncrake. Both times in Norfolk, both times little more than glimpses, and both times I broke the fierce birding rule which says that you must tell others what you’ve seen. This could be a metaphor but it is more likely to be me wanting to enthuse you into writing a poem about Nature and Place that incorporates a secret.

Hopefully you will have caught up with the results of our first Pamphlet Competition. It was lovely that there were so many good entries. After all it’s a big ask to expect twenty odd pages of good poems that fit together to give a sense of a poet’s full voice and potential. Hannah Lowe, our judge, worked the long list of fifty down to ten finalists. The eventual winner was Sean Wai Keung. We thought for a brief while that we had a Norfolk based winner, but Sean has completed his Poetry MA at UEA and now lives in Glasgow. The other finalists are Charlie Bird, Anne Caldwell, Mary Jean Chan, C.B. Green, Anna Kahn, Danica Ognjenovic, Caleb Parkin, Arthur Solway and Jo Young. There will be a poem by each of the finalists in the new issue of The Rialto (88), which we expect to publish during March. Sean’s pamphlet will be published later in the spring.

The new issue of The Rialto, No. 88 is beginning to emerge from the chaos of the chrysalis. The accepted poems list is growing but we still have a chunk of reading to do before we get there, so, if you are waiting to hear about your poems, be of good cheer as there may yet be positive news for you… The two new Editor Development workers, Will Harris and Jo Thompson, are working with Fiona and I on this issue.

We have a new pamphlet on the way, the printer tells me it will be ready for collection later this week, it’s Cold Fire, subtitled ‘Poetry Inspired by David Bowie’. It’s been edited, with an Introduction, by Alex Bell and John Canfield, and grew out of a poetry and karaoke night (‘Bowieoke’) at the Betsey Trotwood pub (heart of the universe some say) in Farringdon, London. There are eighteen poets involved and each has taken an album or soundtrack and written to it or alongside it or in juxtaposition to it.

Bowie was, still is, important to many people as an inspiration, an awakener, a companion. There is a launch event for the pamphlet on Thursday February 23rd at the Ritzy in Brixton. The poets are, Melissa Lee-Houghton, Jane Yeh, Francine Elena, Amy Key, Alex Bell, Julia Bird, Jon Stone, Rishi Dastidar, Dai George, Jemima Foxtrot, Mark Waldron, Simon Barraclough, Luke Kennard, Abigail Parry, Chrissy Williams, Kirsten Irving, Niall O’Sullivan and John Canfield. They are, as I say on the back cover of the pamphlet, poets at the sharp end of the cutting edge of contemporary British poetry.

And thanks to those of you who attended the launch event in Oxford recently for Kate Wakeling’s Rialto Bridge pamphlet The Rainbow Faults. Kate’s pamphlet has in it what has to be my favourite poem of 2016, the brilliant ‘Moth’.

And again, speaking of favourite poems, the time has come around for nominations for this year’s Forward Prizes. We are allowed to nominate three poems from the year’s issues of The Rialto (85, 86, 87). Help would be appreciated. Please email me the titles and page/issue number of poems you think we should send them, it’s michael@therialto.co.uk