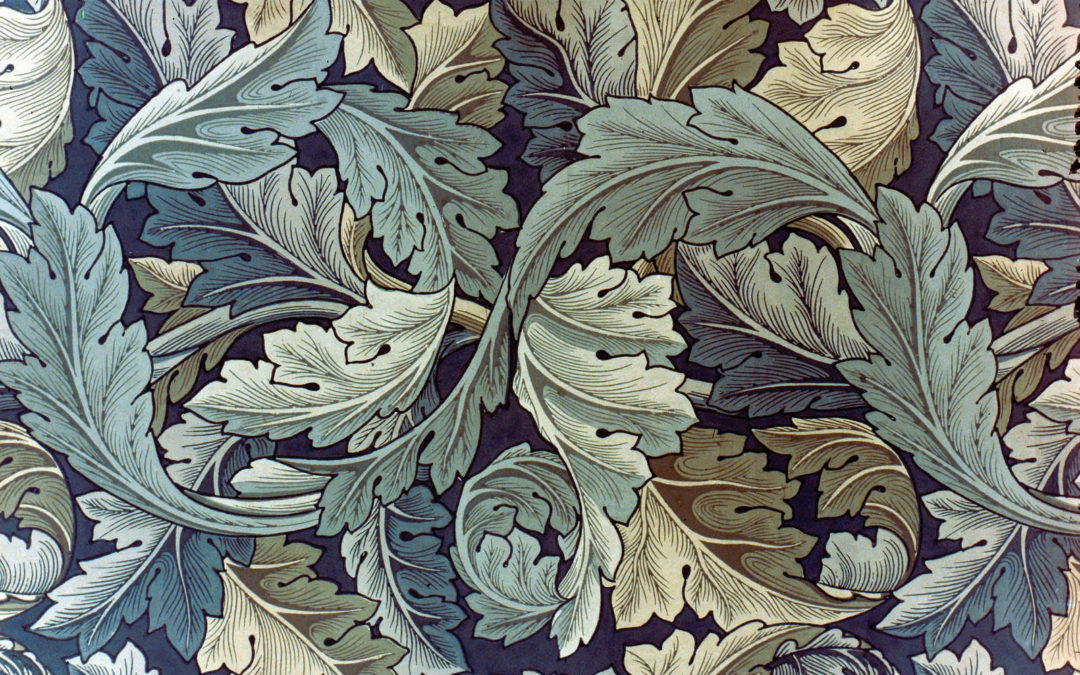 ‘Our latest blog is by Breda Wall Ryan who was a prize winner in the 2013 Nature Poetry competition. Breda writes of her experience on the week-long course generously donated by Tŷ Newydd’.

Naturally I was thrilled when my poem ‘The Inkling’ was awarded third place in The Rialto/RSPB Nature Poetry Competition 2013. The prize, a week-long residency and course at Tŷ Newydd in North Wales, offered an opportunity to develop my poetry. I was accepted onto a Masterclass given by Welsh poet Robert Minhinnick and Gillian Clarke, then National Poet of Wales. From the first time I had encountered Gillian’s poetry, I had felt an affinity with her exploration of languages, place, nature, geology, culture and myth. Every January, I re-read her essays and journal entries in At the Source (Carcanet). Robert Mininnick’s poetry and essays also resonate with my own pre-occupation with nature, so I was excited to work under the guidance of both poets.

On my journey from Holyhead to Llanystumdwy, I was struck by the many similarities between Wales and Ireland. Both countries are bilingual, both had their native languages suppressed under colonial rule, yet the English of both nations is imbued with the idiom, syntax and inflectionof the mother tongue. Listening to staff and residents chatting in Welsh during our downtime – yes, shameless eavesdropping, not justified by being unable to understand a word! – I was entranced by the musicality of spoken Welsh, which reminded me of both Irish and Hiberno-English. At home I see the Sugarloaf Mountain, which seems to replicate the shape of Mount Snowdon as seen from Tŷ Newydd. Spring arrived a little later in North Wales; new lambs were already in the fields in Wicklow, while their Welsh counterparts were still indoors, safe from late-lying snow-pockets and hailstones. In the garden behind Tŷ Newydd – more meadow than lawn – wild rabbits kept the grass short, glorious dandelions awaited early bees and a pair of pheasants plucked mauve petals from cuckoo pint and wild vetch. On my first morning, I woke at sun-up to a rustling in the briars outside my bedroom window and opened the curtain slowly to discover a pair of nesting blackbirds hard at work. One afternoon, Robert led a nature walk along the lanes and coast to Cricieth Castle, and I learned lots about local flora, habitat and history en route.

As to the masterclass, I recommend it enthusiastically. The facilitators were very generous with their time, and under their tutelage we drafted new poems every day and produced a souvenir anthology by the end of the week. Imtiaz Dharker was our guest poet; she read from her latest collection and discussed poetry with us. We also had a group reading on the last night, when the uncanny acoustics in the library made us all sound wonderful.

The said library is so well stocked, particularly with the work of previous residents, that it is tempting to spend every spare minute reading, but I would urge anyone to go outdoors and immerse themselves in nature. Observation is so important for any poet and there is so much to observe and write about at Tŷ Newydd. On my last morning, awake and packed for home at 5a.m., I sat completely still in an angle of the hedge while a wren flitted back and forth to her nest, so close that her wings fanned my cheek.

the wren, too, feathers her nest

Tŷ Newydd have once again kindly donated a prize for this year’s competition. The deadline for entries is 1st March. You can enter here.