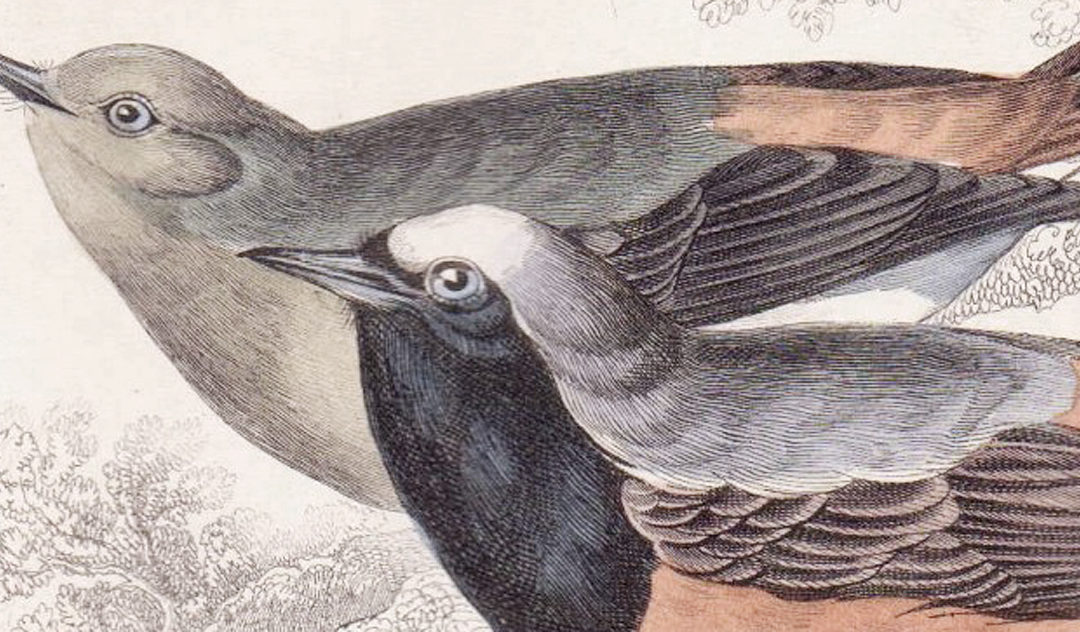 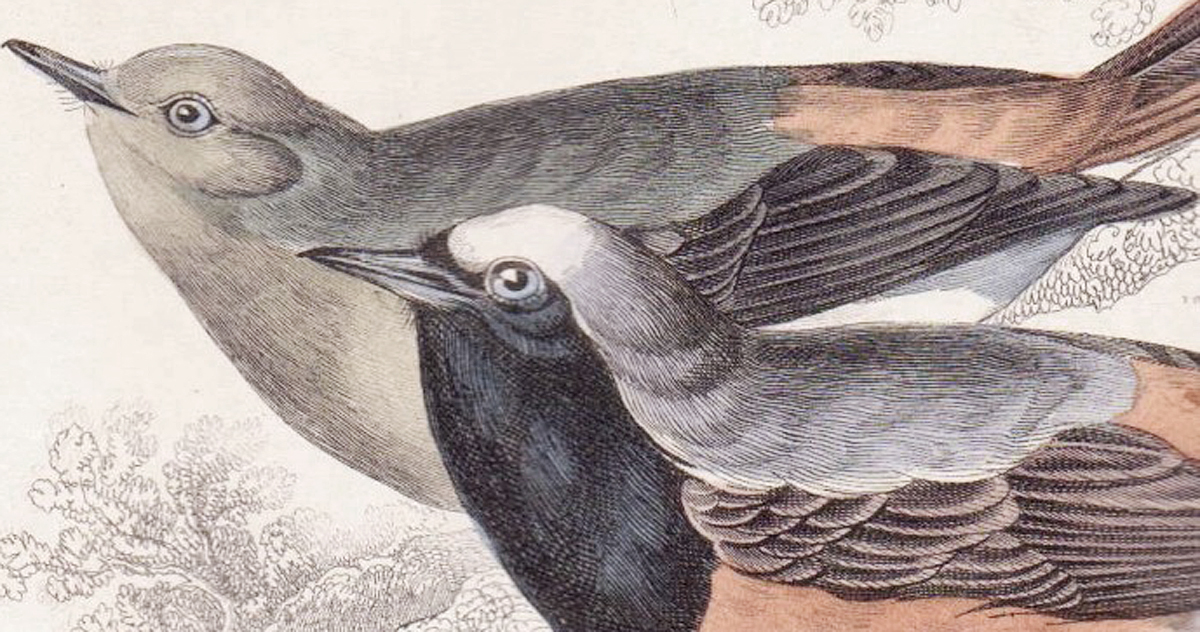 The Rialto and the RSPB are very pleased to announce the results of the 2013 Nature Poetry Competition, judged by Ruth Padel.

A big thank you to Ruth Padel who read all the entries, ‘ hundreds and hundreds of excellent and surprising poems – in a wonderful variety of voices and genres, profoundly felt, vividly imagined, beautifully achieved’ (Judge’s Report). Ruth’s report and the prize-winning poems are published in the new issue of The Rialto (No.79) which is currently being printed.

We are very grateful to Ty Newydd, the Welsh National Writers’ Centre who most generously donated the third prize, and to Mark Cocker who is again giving a walking tour of some of his favourite East Anglian wildlife locations.

Competition winner, Colin Hughes, said: ‘It’s a long while since any of my poems received such recognition, so I confess I feel quite humbled by Ruth choosing “Kites” from among what I’m sure were a great many wonderful submissions. And, as a keen bird watcher, I’m especially delighted that it’s for the RSPB, one of the world’s most important conservation charities.
“Kites” was initially drafted standing at a hotel window in New Delhi watching several hundred of the city’s huge population of pariah kites gathering at sundown on a day when the papers had reported that more than half the world’s population now lives in cities. Somehow the two came together in a kind of environmental lament.’

Matt Howard, RSPB Community Fundraiser, said: ‘As there is so much great poetry written in response to wildlife, place and landscape, we wanted this competition to champion the very best of the natural world. Receiving the poems has been a real pleasure. They show how moved people are by nature and wildlife, how it makes us feel and think; crucially, these poems show exactly why nature, in all its forms, matters to people’.