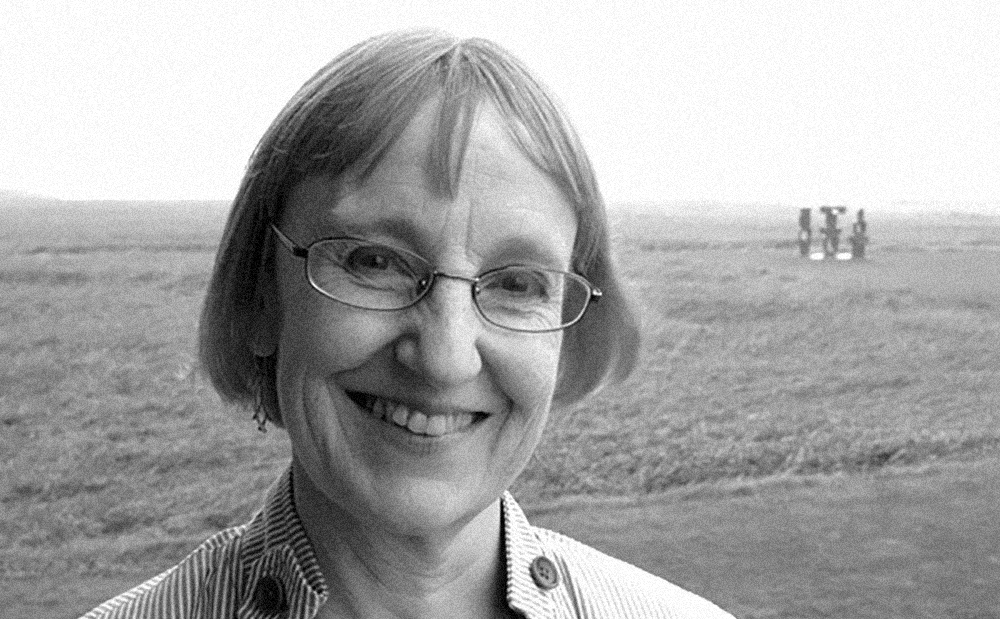 It began when Helena’s pamphlet collection, Mr and Mrs Philpott on Holiday at Aucherawe & Other Poems, was published by Kettillonia Press (www.kettillonia.co.uk/) in 2001. Her first full collection, Starlight on Water, followed in 2003 from Rialto Press and happily was a Jerwood Prize winner.

She writes both serious and light verse. Unsuitable Poems (2005) and The Unread Squirrel (2009) represent her humorous and satirical side. She has performed widely, often provoking riotous laughter, and has also managed to set up and run HappenStance Press, (shortlisted for the Michael Marks pamphlet publisher award in 2009) while working by day as a college lecturer in Adam Smith College, Fife.